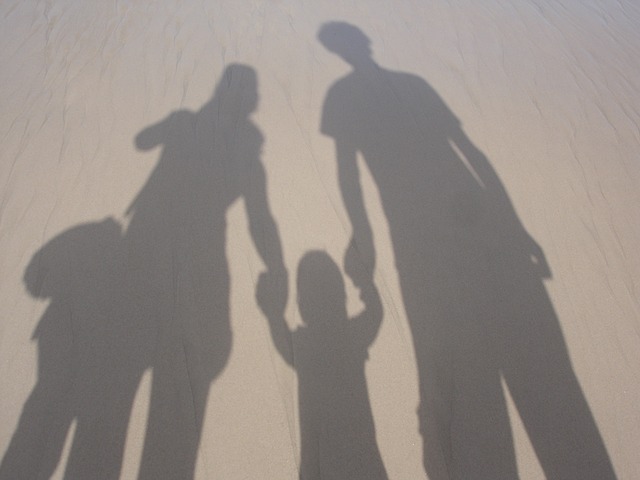 A lot of people these days, apparently including many judges, appear to be under the misunderstanding that human rights are some kind of wish list of liberal ideas to be imposed autocratically on society.

The right to family life, for example, has been progressively reinterpreted to include the right to ‘alternative’ family arrangements, same-sex marriage and even abortion. But this is a very long way from the origin of the right in John Locke’s ‘law of nature’ – quite its antithesis in fact.

For Locke, the family was founded on the natural right of children to be raised by their natural parents. He reasoned as follows. A child is brought into existence by its parents without its consent and relies for its survival and healthy development into adulthood on the care of both its parents. Thus given the fundamental law of nature, which is the preservation of humankind, children have a natural right to the care and protection of those responsible for their existence, and parents have a corresponding duty to supply those needs. It is from this basic law of reason and nature that the institution of marriage arises, as the union of the child’s parents in a form fitted for his nurture, and with it the importance of promoting marriage and those things which tend to preserve it.

In Locke’s own words:

Conjugal society is made by a voluntary compact between man and woman; and tho’ it consist chiefly in such a communion and right in one another’s bodies as is necessary to its chief end, procreation; yet it draws with it mutual support and assistance, and a communion of interests too, as necessary not only to unite their care and affection, but also necessary to their common off-spring, who have a right to be nourished, and maintained by them, till they are able to provide for themselves.

And here’s Immanuel Kant on the same theme:

From a practical point of view it is a quite correct and even necessary idea to regard the act of procreation as one by which we have brought a person over into the world without his consent and on our own initiative, for which deed the parents incur an obligation to make the child content with his condition so far as they can.

And in case you thought these were just the idle ramblings of philosophers, here’s the Pennsylvania Supreme Court in the ‘good old days’ (well, 1847) when the American judiciary still believed in the moral law:

The great end of matrimony is not the comfort and convenience of the immediate parties, though these are necessarily embarked in it, but the procreation of progeny having a legal title to maintenance by the father… The principal purpose of marriage, [is] the procreation and protection of legitimate children, the institution of families, and the creation of natural relations among mankind; from which proceed all the civilization, virtue, and happiness to be found in the world.

Of course the right to be raised by your natural parents is not absolute. There are (rare) circumstances in which the higher law of the survival and well-being of the child requires that it be raised by others – as when children are removed by the state from abusive or negligent parents, or parents put children they cannot themselves provide for up for adoption. But otherwise the right is to be respected and the bond between child and parents regarded as sacred. This, of course, is why abduction is wrong, abortion is wrong and divorce is wrong; and why marriage is right and caring for your children is right. It’s why same-sex marriage makes no sense at all, and why surrogacy and other artificial devices to produce children in alienation from their natural parents are a breach of a child’s natural right and parental duty.

It is the liberal tradition’s departure from such fundamental tenets of its own theory that, more than anything else, is responsible for its catastrophic complicity in the collapse of healthy family life in the West, with all the toxic fallout that has entailed for individuals and society.

Liberalism and its commitment to universal human rights was once a fine and noble tradition – arguably among the finest the world has produced, and underwritten by the deep Christian heritage of the West. But in the 20th century it degenerated into a farcical shadow of its former self. Hijacked by Marxism, riddled with relativism and shipwrecked on hedonism, it allowed the natural rights of children and duties of parents to mutate into the monster that is the postmodern ‘right to family life’. Into this Pandora’s Box it presumed to insert rights to abortion, alternative (read dysfunctional) families, and a miscellany of artificial means of producing children apart from their natural parents.

If only today’s liberals were more like their sensible, deep-thinking forerunners. Locke and Kant knew what the noble ideals of liberalism were really founded on, and what they required to underpin and sustain them. The tragedy of the West is that their intellectual descendants today offer only a hollowed out husk, a liberalism that cannot sustain itself or the civilisation built on it, and we are all paying the price.