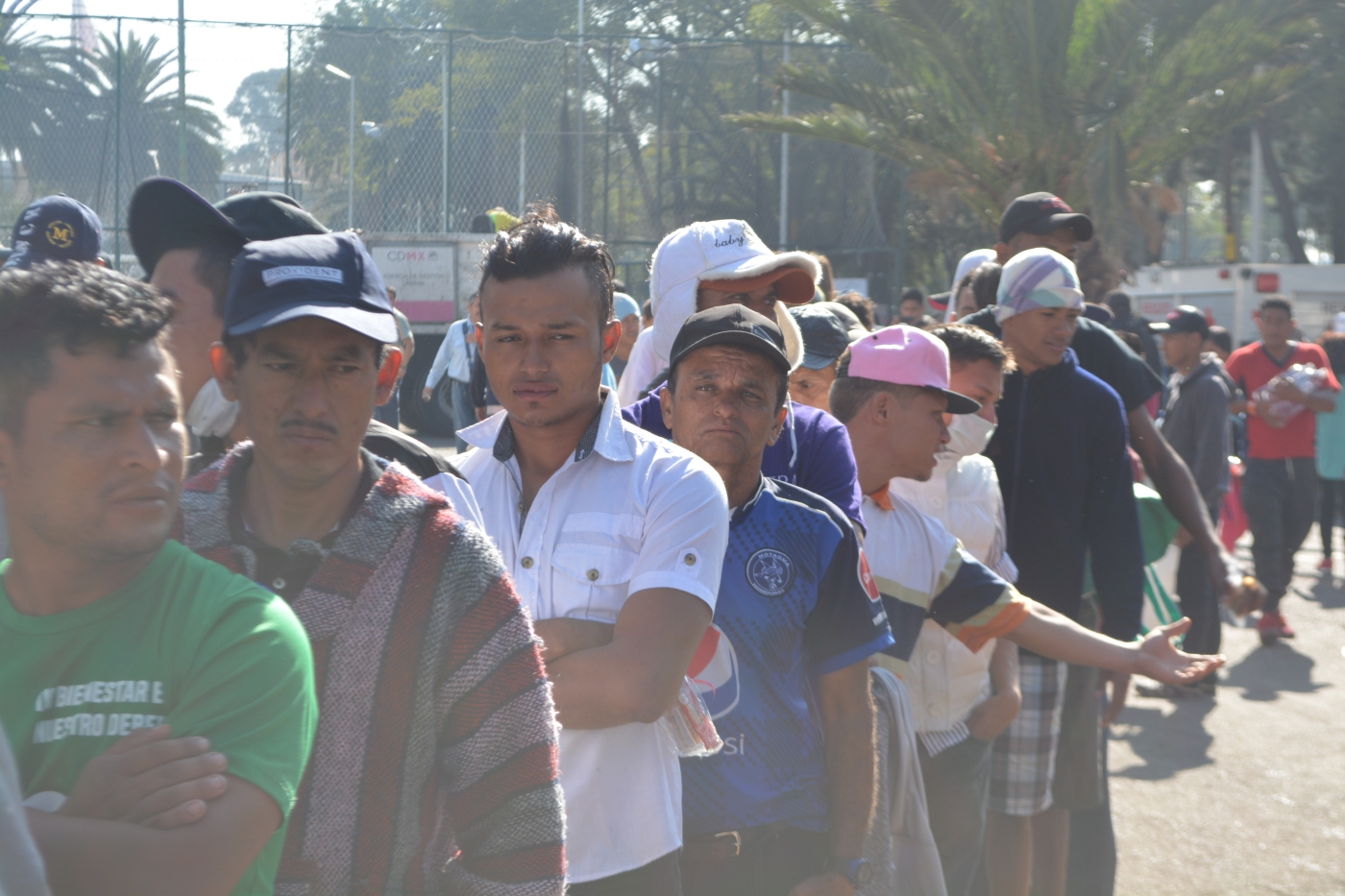 As the latest Central American migrant caravan makes its way to its encounter with Trump’s troops, it seems as good a time as any to remind ourselves why national borders exist, why they are good, and why they should be defended. Why control immigration?

Migration is a basic part of how nations and peoples interact. People relocate their lives for a variety of reasons: out of desperation, in search of work or opportunity, for love, for a job, or for something else entirely. Immigration brings benefits, as cultures and peoples mingle, and it brings costs, as people bring needs, leave gaps at home, and cultures collide. Some nations have even begun with a flood of immigration, and continued to be nourished by later waves. It would be foolish, and a denial of a basic human interaction, to attempt to eliminate it completely and preserve in perpetuity the current exact delineations of people groups, particularly when none is pristine.

Yet, even so, immigration must be controlled, and the integrity of nation states respected. It isn’t a matter of all or nothing, but of rate. A spring of water can be welcome when a torrent would be devastating. So it is with immigration. Not too many at once, and only those who can fit in and will pull their weight.

Once upon a time, not all that long ago, this article could not have been written. Its contents would be deemed so stupendously obvious that it would be considered an insult to the intelligence of the readers it would never have. But we do not live in ordinary times. We live in times when the commanding heights of culture have been colonised by ideologues steeped in doctrines antithetical to the deep truths of human nature. The consequences can be seen all around us, in the chaotic societies that now pass for our civilisation, and in the rise of popular movements and parties set on turning the tide. But will the establishment elites themselves, and not just the plucky outsiders, come round to see sense before it’s too late? We have to hope so.

Some have suggested that morality is wholly on the side of the open borders brigade, and that immigration controls can only be defended by appeal to a kind of necessary self-interest. I think this is wrong, and fails to appreciate the full moral impact of immigration and its relation to other important human goods such as the nation and the state.

There are in fact a number of reasons why defending national borders by controlling immigration (among other things) is the morally correct thing for a state to do. Here are some of them.

First, there is the effect on the native workforce. Uncontrolled immigration reduces the availability of jobs for resident workers and places downward pressure on pay. Obvious stuff, I know, though apparently beyond the ken of many self-styled progressives who seem to care more about the plight of the exotic outsider than the beleaguered native down on his luck.

Third, there are problems of assimilation. Uncontrolled immigration makes it very difficult, not to mention expensive, to assimilate large numbers of people of very different cultures, especially where their grasp of the native language is poor. This can result in, among other things, the large-scale importing of undesirable practices and attitudes common in other cultures which then become prevalent and very hard to weed out.

Fourth, there is the breakdown in social cohesion. Uncontrolled immigration generates ever larger enclaves of foreign cultures which erode social cohesion and trust and aggravate ethnic tensions and violence. These tensions in turn spawn intrusive laws and expensive (and ineffective) government programmes designed to curb them, as well as socially corrosive grievance industries and identity politics.

Fifth, there is the existential threat to the nation state itself. Uncontrolled immigration fails to respect the importance of the concept of a national homeland in which a national people group forms a dominant majority that enables their native culture to prevail over those of other nationalities and people groups. This is an idea which is commonly affirmed for non-European peoples but often denied for European peoples, an asymmetry that can elicit resentment.

Sixth, there is the global impact. Uncontrolled immigration can have a strongly negative impact on immigrants’ countries of origin, as many of their most enterprising people relocate to more prosperous shores.

Lastly, there is the birth rate multiplier: most of the above issues are accentuated where, as is often the case, the immigrants’ birth rate is substantially above the native birth rate.

The moral of the story? Immigration controls are most definitely a matter of sound moral principle and not mere self-interest. Never let any sanctimonious globalist tell you otherwise.

First published on The Conservative Woman.

One thought on “The moral case for immigration control”