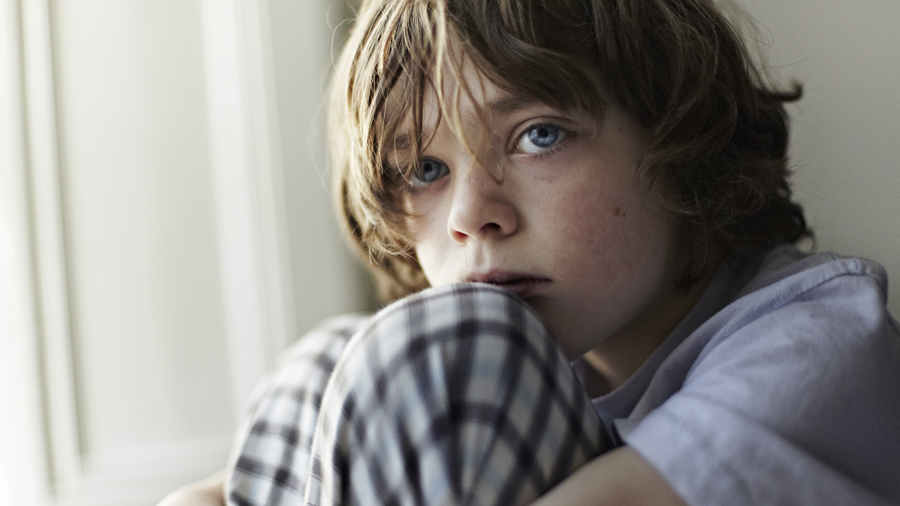 The Conservative Woman has commented here and here on the extraordinary evidence given by David Steel to the Inquiry into Allegations of Child Sexual Abuse linked to Westminster; on his confession that he did nothing about Cyril Smith, in spite of ‘assuming’ his guilt in relation to offences concerning young boys, and later recommended him for a knighthood.

It is deeply shocking, but fits a depressingly familiar pattern. Well-known figures such as Jimmy Savile, Rolf Harris and (allegedly) Michael Jackson were able, under the eyes of those who knew and suspected them, systematically to abuse children.

What no one seems able to grasp, even now, is why they didn’t care sufficiently to act. Some may have been in denial. Others may just have thought it not that big a deal. The free love movement of the 1960s, after all, had taught the flower-power generation that sex was a liberation for all, regardless of orientation and even, sometimes, of age.

For others it was simply a fact of life, albeit wrong and unpleasant. In 2001 a Barnardo’s policy officer for child protection acknowledged that ‘the commercial sexual exploitation of boys is the most hidden form of child abuse in Britain and the one about which least is known’. Her comments did not trigger a national outcry.

Over the ten years from 1974 to 1984, a movement to normalise sex between adults and children, the Paedophile Information Exchange (PIE), operated openly in the UK and in the US, where it was called the North American Man Boy Love Association (NAMBLA). It was defended by major civil liberties organisations such as the ACLU in America and Britain’s National Council for Civil Liberties, now called Liberty. To some on the Left, sex with children was just another boundary to be swept away. In 1997 Peter Tatchell wrote to the Guardian about the harmless nature of it all, in words he has never retracted: ‘Several of my friends, gay and straight, male and female, had sex with adults from the ages of nine to 13. None feel they were abused. All say it was their conscious choice and gave them great joy . . . It is time society acknowledged the truth that not all sex involving children is unwanted, abusive and harmful.’

There was also the support the former Labour MP Patricia Hewitt, who served in the Labour Cabinet till 2007, gave to PIE, and the Home Office advisers in 1979 who argued for lowering the age of consent to 14 and reducing penalties for sex with girls over 12.

In the general culture, pop stars having sex with groupies of unknown ages was widely known about and overlooked. Stars in turn celebrated unrestrained sex in song with lyrics that would not be so acceptable today. Rod Stewart in 1976 sang: ‘Let me pour you a good long drink . . . Cause I love you girl, Ain’t nobody gonna stop us now, Don’t say a word my virgin child, Just let your inhibitions run wild.’

Overlooking or minimising sexual activity with children (now rightly termed child sexual exploitation) was regarded with a degree of tolerance in many places, even the Church of England. In 1979 the C of E released (though never formally endorsed) the Gloucester Report on homosexuality, which included this nugget of 1970s professional wisdom:

‘It is clear that there is a class of child-molester, who is typically attracted by young children (often of either sex) whom he wishes to fondle or whom he invites to touch or inspect his genitals. Such behaviour, more pathetic than immediately dangerous, is understandably greatly shocking to the parents of the child, and in some cases the child himself will be frightened and disturbed, though there may be no long-term ill-effects.’ (My italics)

How common was this attitude among social workers and other professionals? There were a number of children’s homes scandals in the decades up to the millennium. Accusations have continued to surface about the appalling 1980s Islington child abuse scandal, and the council’s failure to listen or act when experienced staff and terrified children tried to articulate what was going on.

Does this betray a prevailing attitude that sexualised encounters between young children (especially boys) and adults was something best kept under cover, attitudes that are at the root of the sexual abuse scandals that keep coming to light?

For all our talk about safeguarding and our outrage at abuse, the question of how much has changed, or whether it remains but in another guise, is left to one side. Arguably the movement to normalise the ‘sexuality of children’ has continued unabated, not least with ever more institutionalised and intrusive early sex education.

Studies trying to undermine the idea that it is abusive or damaging for adults to have sex with minors and claiming there is no long-term damage are still, shockingly, being published in academic journals, and over the very period that the child sex inquiry has been sitting.

Recently academics were reported to be openly making the case for paedophilia at a summer conference at Cambridge University, attended by the former head of the banned PIE. Disturbingly, no one seems to be openly challenging their conclusions.

Ideas that would normalise adult-child sex have never gone away, such as Richard Dawkins’s repeated defence of ‘mild paedophilia‘, while the movement to normalise ‘non-offending paedophilia’ as a sexual orientation continues, with two TED (Technology, Entertainment, Design, an organisation with the slogan ‘Ideas worth spreading’) talks given on the subject in the last year.

A careless attitude to children continues. Last week the Spectator ran two articles defending Vladimir Nabokov’s notorious novel Lolita, albeit asking whether any publisher would dare publish it today. One was a reprint of a 1959 article by Kingsley Amis in which he stated that ‘one of the troubles with Lolita is that . . . it is not pornographic enough’, inviting the question: What is pornographic enough when it comes to a 12-year-old?

Most people, naturally, recoil at the idea of adults being sexual with children. But the question remains to be answered by our culture and society: if sexual pleasure is everyone’s right, and no sexual preference is wrong, and children can enjoy sexual pleasure too, how then are these taboos to be instilled?

There is a deep logic to the sexual revolution that has allowed the child sex explosion (and consequent exploitation) in our culture, but it is never discussed and rarely challenged. That it is still working its way through, and has yet to be rejected, raises the very serious question of the blame our wider sexually libertarian and amoral culture bears.