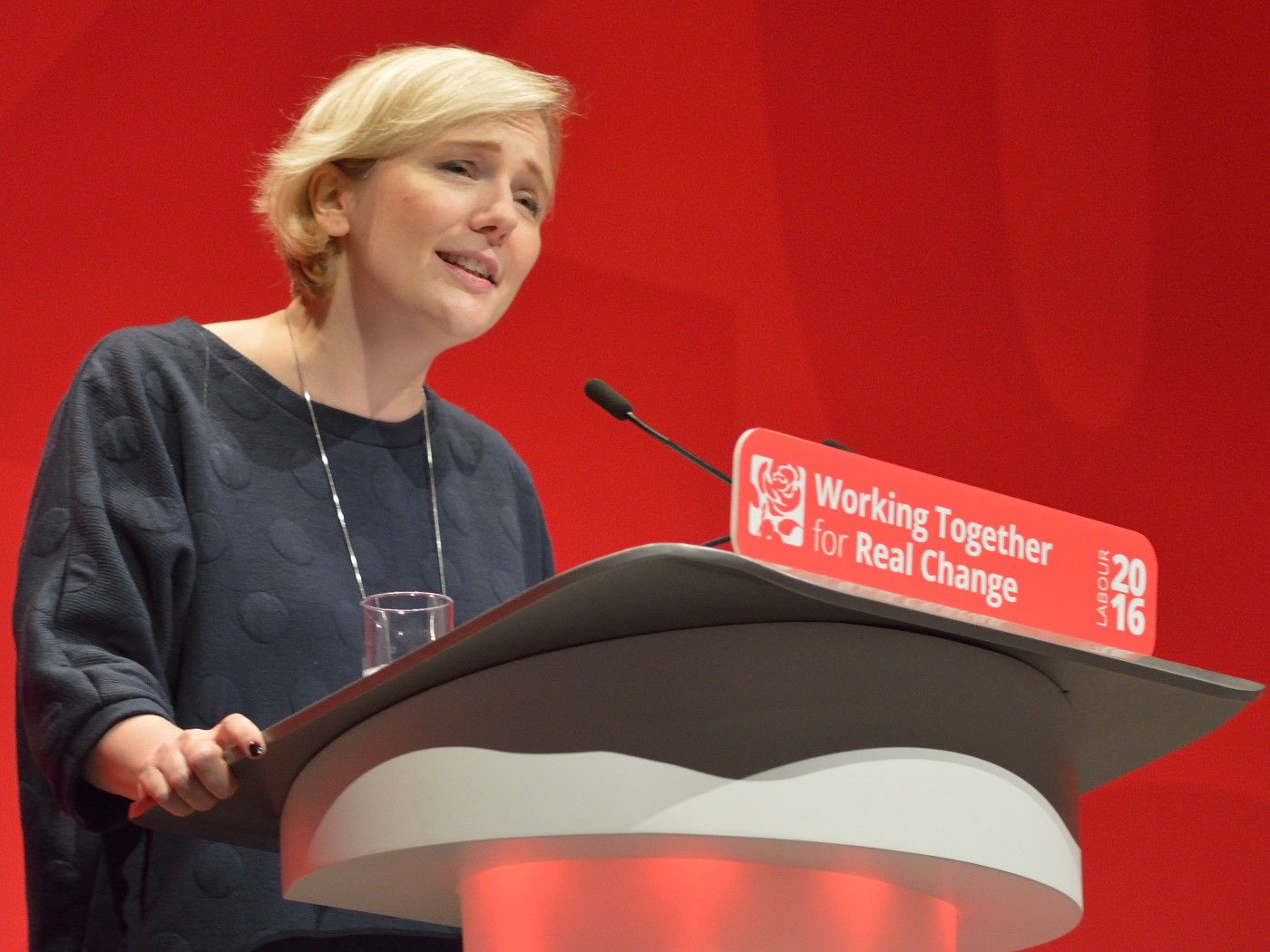 Labour MP Stella Creasy is pregnant. She has suffered a number of miscarriages in the past, which she has spoken publicly about. On those occasions she has been clear that it is her ‘baby’ or her ‘child’ that has died.

Yet this is the MP who is behind the deplorable, anti-democratic effort to impose abortion on Northern Ireland, and who is campaigning for abortion up to 28 weeks without any restriction. Since she herself must recognise that abortion involves killing a baby or a child (otherwise how was it that her own miscarriages involved her baby or child dying?) we must conclude that she thinks it is morally acceptable to kill babies and children, just as long as they are still in the womb. But on what grounds could that possibly be acceptable? Babies delivered at 28 weeks have an 80-90 per cent chance of survival.

Where Ms Creasy’s logic seems to fail her is that these babies and children, as human beings, have rights. Children have the right to the care of their parents, which presumably includes not being slaughtered by them, their current in utero status notwithstanding. And human beings have rights – the right to life and liberty most crucially.

UK law recognises these rights to some extent, which is why it is possible to be charged with child destruction when you are responsible for the death of an unborn child.

But increasingly through the efforts of pro-abortion activists like Ms Creasy these rights of the unborn seem suddenly to become worthless when a woman decides that she no longer wants the baby in her womb.

But rights don’t work like that, or shouldn’t. My child’s right to my care doesn’t disappear if I wake up one morning and decide I don’t want to provide it anymore. I can’t decide one day that I want to kill my child and, hey presto, because I have so chosen their right to life and the protection of the law disappears. Since we all, Stella included, seem to accept that the unborn child is a baby, a human being – and indeed science confirms that our view here is objectively correct – do we have any excuse for not extending the protection of the law to these most vulnerable and dependent of human beings?

Ms Creasy has complained that images of unborn babies being used in political campaigns against her stance on abortion make her feel ‘physically sick’. The advertising company which displayed them has apologised for displaying the ‘disgusting’ images.

But, Stella, it’s just an image of an unborn baby, why does it make you feel sick, what is so disgusting about it?

Perhaps it is that horrible feeling of guilt making its unwelcome presence known.