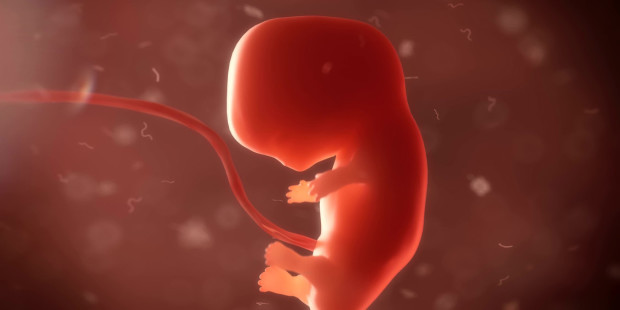 The UK’s two main Left-wing parties, Labour and the Liberal Democrats, are ratcheting up the progressive agenda at this election, and not just economically. We trust that they won’t get anywhere near power, though who knows in this political climate?

Even if they don’t, how long will it be before the Tories are implementing their manifestos for them? We all know how eagerly the dubiously named ‘Conservative’ Party apes the Left, chasing socialist votes that will never come while hubristically taking their own base for granted. ‘You wouldn’t want a Marxist government, would you?’ they ask. No, I wouldn’t. So please can you stop behaving like one.

Labour pledge to extend ‘pay-gap reporting’ from gender (introduced, unforgivably, by Theresa May) to ethnic minorities with an aim of tackling ‘pay discrimination on the basis of race’. Which is already illegal of course, but we all know it is not discrimination that they are really targeting but equality of outcome. Labour also pledge to extend pay reporting to the disabled, while the Lib Dems instead go for LGBT. So it’s full speed ahead for identity politics.

The Lib Dems will introduce compulsory ‘unconscious bias’ indoctrination, I mean training, for all in receipt of public funds.

Labour plan to decriminalise abortion, apparently making it legal for any reason up to birth – the most extreme abortion regime in the world. The Lib Dems propose similar but will keep the 24-week limit.

Both Labour and Lib Dems pledge to bring in the reality-defying self-declaration of gender – the ultimate postmodern policy, and a proven threat to the privacy and safety of women. The Lib Dems add they will introduce an ‘X’ gender option on passports and enforce gender-neutral school uniform policies nationwide. Down with being female! Let the world be androgynous and fluid, and even more messed up.

To make sure all this takes hold in the minds of the young, both Labour and Lib Dems pledge to bring in mandatory pro-LGBT relationships and sex education in schools.

Both parties promise no-fault divorce – though the Tories are already in the process of bringing this in so we can’t get away from it. Both will also scrap the (meagre) marriage tax allowance. The Lib Dems further pledge to force the Church of England to conduct same-sex marriages, over-riding the Church’s doctrinal independence and scandalising those committed to traditional biblical teaching.

Neither manifesto mentions marriage except to redefine it or weaken it, demonstrating once more how progressive parties care about marriage only as an equality issue, not as something to promote for the benefit of children and society. David Cameron’s conceit that making marriage LGBT-inclusive would mean the state would return to promoting it was delusional as far as the Left are concerned, and the Tories are little better.

In light of all these ominous threats of Leftist social engineering, is it any wonder that the Lib Dems brutally deselected Rob Flello, a Roman Catholic, because of ‘how greatly his values diverge from ours’? Or that Labour did similar to Roger Godsiff? The parties have gone so far down the rabbit hole of the loony Left that even to hold traditional and common sense ideas is forbidden.

We’re yet to see the Conservative manifesto. But how much does it matter? We already know it will be Left-lite on social issues. Furthermore, if history is any guide the Tories will happily take on more Left-wing ideas as they become fashionable, whether or not they were in their manifesto.

So whoever ends up in power, get set for another season of nonsense, and a further assault on the fragile fabric of society.

One thought on “Labour and Lib Dem manifestos threaten extreme social liberalism—but are the Tories any better?”