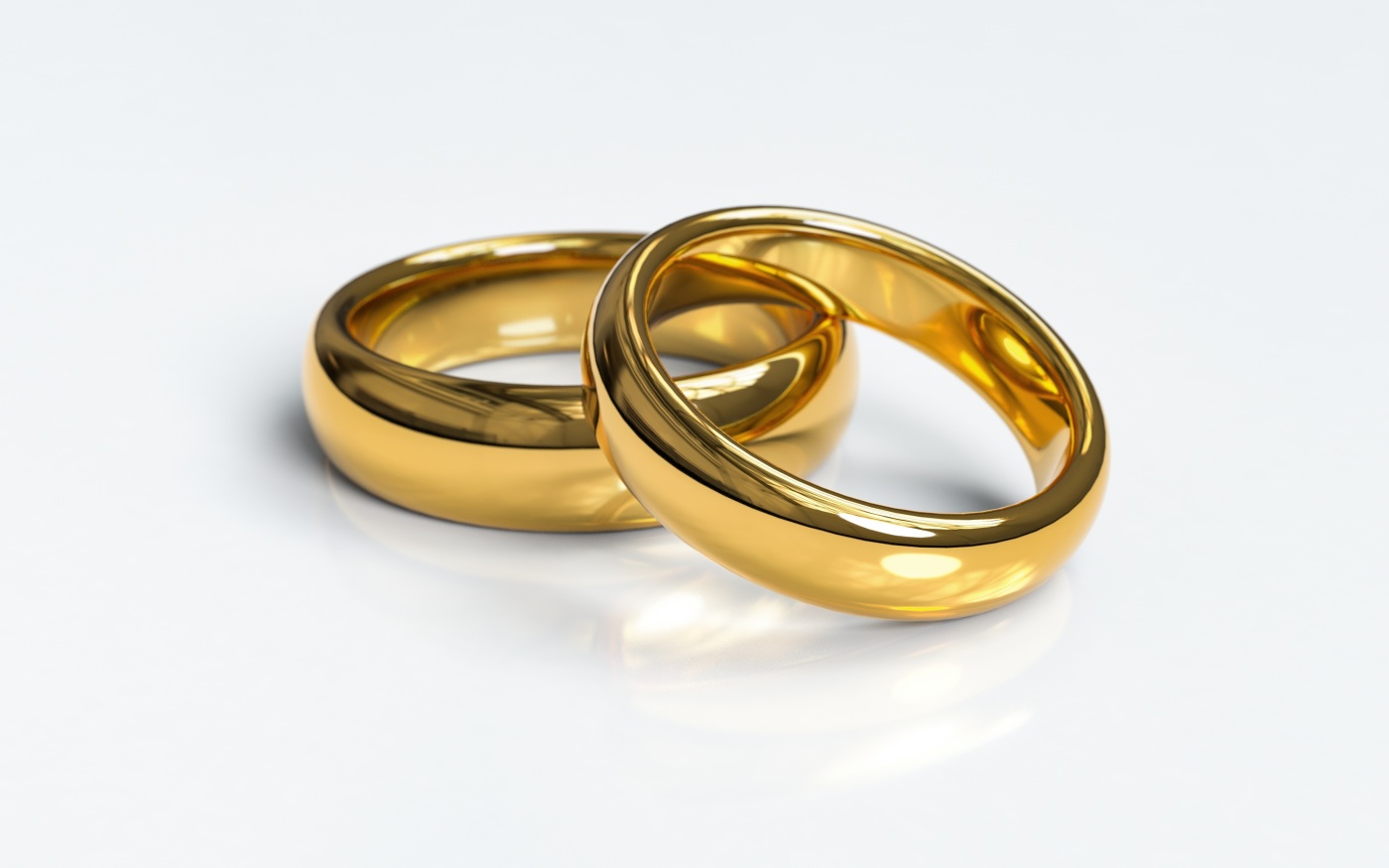 Christian Today reported on Monday on an apology from the Bishop of Norwich, Graham Usher, following the release of a pastoral statement on civil partnerships by the Church of England’s House of Bishops last month.

However, if you have heard or read the apology – given in both a letter and radio interview – you will be aware it is in liberalese, making it difficult to understand for those not familiar with this strange dialect.

I offer here a loose translation:

“We write with a care for everyone in the diocese of Norwich and with a desire that all may find life in all its fullness as Jesus promises.”

Unlike that mean, uncaring statement slipped through last month while we weren’t paying proper attention by the nasty conservatives, we liberals care about LGBT people and want them to have life in all its fullness – please note that this is a reference to scripture (John 10:10), one of our favourite verses that we use as often as possible because, taken by itself, it can be filled with any modern, liberal idea of well-being wholly detached from some of those outdated bits of scripture that go on about sex.

“We are therefore deeply sorry for the hurt and anger that was caused by the House of Bishops’ statement issued last week about civil partnerships.”

We are deeply sorry that the Bible has these moral rules in it and the Church still thinks Christians have to live by them and that it has to remind people what they are from time to time.

“I am deeply, deeply sorry for this statement and my own part in that – or inaction.”

As I said in my letter, I’m deeply sorry that the Church still believes and teaches this stuff and that I have not yet been able to change it or, at least, stop them from telling everyone about it.

“Its tone and how it was written is one that many, many people found deeply offensive, hurtful and upsetting – as I did myself.”

Of course, there was no tone in which I would not have found it deeply offensive, and I appreciate it was written the same way all such statements are written, and in fact copied across whole paragraphs from earlier statements, but in theory I am signed up to believing and teaching this stuff, so I’d better not state quite explicitly that I find my church’s teaching offensive.

“I want to see the Church of England become yet more inclusive, more embracing, more loving, more caring, more listening to those who feel very marginalised and very hurt at this time.”

I realise the C of E is already very liberal in lots of ways – how do you think I got where I am? – but since it plainly still feels a need occasionally to spout biblical ideas at people, we need to keep it moving in that direction.

“One of the problems at the moment is that we’re speaking past each other, people are dividing and have taken polarised views about these issues, and one way forward would be simply, let’s have a vote now. And that would give us the same result as Brexit has given us. What we’re trying to model is a different way forward where we acutely listen one to the other, and particularly to those for whom this affects their every single day life, and are feeling marginalised by the Church.”

It turns out there are still a lot people in the church, bishops even, still committed to the Bible – so many in fact, that if we voted on it now they would win. So unfortunately we do have to put up with these hurtful ideas for a bit longer, while we talk more, listen to the stories of those hurt by the church’s bigotry, and wait for more old people to die, and for the church to catch up with society, then we’ll be able to put a stop to it once and for all.

“I am passionate that we enable a Church that reflects something of the glory of Heaven that is immensely diverse, immensely inclusive, is modelling a radical inclusivity about it, as I believe that Christ calls the Church to be.”

Christ may have been a first century Jewish man who believed in the Torah, but he was ahead of his time, and although he failed to mention it (and some say it contradicts his teaching on marriage and divorce) he was in fact very much in favour of modern sexual ideology, embracing homosexuality, bisexuality, pansexuality, transsexuality and the rest – radically inclusive of all sexualities, as he didn’t think sex was all that important. It’s a shame he didn’t mention this because his followers then got it all wrong, reiterating the old scriptural prohibitions on sex outside (heterosexual) marriage. But we in the 21st century West have now rediscovered his original views and so can set out for the first time what he was actually getting at by ‘life in all its fullness’.

Conservatives clearly still need some convincing of the superiority of the liberal view, but in the meantime the church needs to stop talking about the conservative view as though that is what it believes and recognise there are liberals in the church too, like me, and LGBT people who are personally affected by this, and the church needs to reflect their views as well and not just keep going on and on about what the Bible says as though that is the only viewpoint available.

2 thoughts on “Bishop Graham’s sexuality apology: a translation from liberalese”