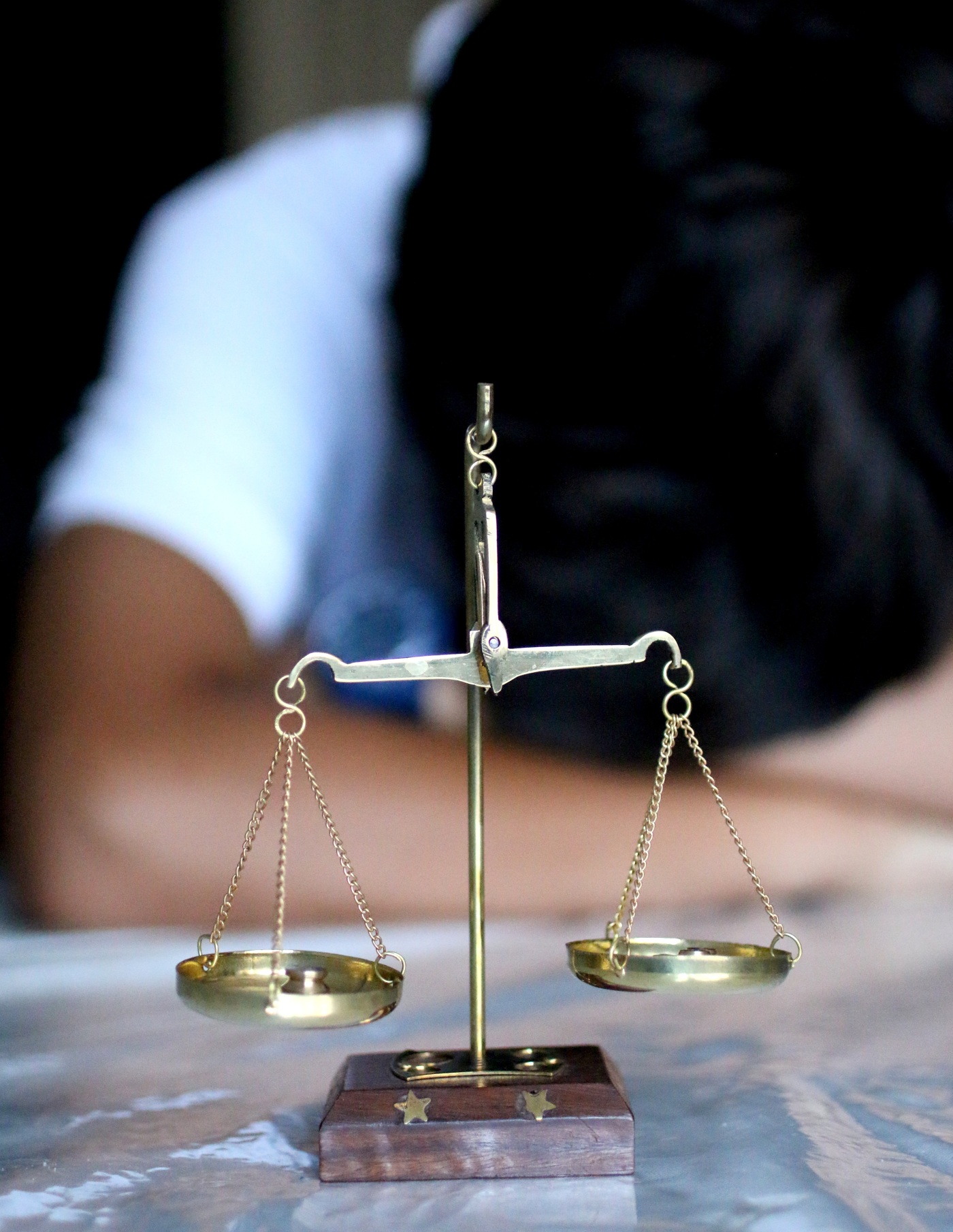 Human rights strike again. It was reported last week that a couple accused of murdering their adopted son in India to get his life insurance payout will not be extradited from Britain because it would breach their human rights.

Although Britain’s chief magistrate ruled there is ‘strong evidence’ to convict Arti Dhir and her husband Kaval Raijada, judges refused to permit the extradition of the couple on the basis that if convicted in India they face a life sentence without parole. Judges said this would be ‘inhuman and degrading treatment’, breaching Article 3 of the European Convention on Human Rights.

David Green of think tank Civitas rightly called the decision ‘perverse’, pointing out that India is a friendly Commonwealth country with scarcely more severe penalties than the UK:

‘If this crime had been committed in this country, a whole life sentence may have been a sentencing option so it seems extraordinary and unjust to not assist a friendly, Commonwealth country in securing justice in a case like this. If they were to be charged with these offences in Britain they would be remanded in custody, so it is perverse they are free because of our inability to co-operate with a country like India, with a thoroughly British-style judicial system. The sooner we repeal the Human Rights Act, the better.’

Conservatives and all who care about justice weep at another such outrageous denial of due process in the name of human rights. And does it now mean British citizens are at liberty to carry out crimes in India, confident that our over-zealous courts will refuse to extradite them for trial? How frightening; how absurd.

It is tempting to despair at the Human Rights Act and see it as just a criminals’ charter, taking the side of villains over victims at every opportunity. And in many ways it is. How often have terrorists avoided deportation because of their human rights? Or has the European Court of Human Rights (which is unaffected by Brexit) ruled that Britain’s treatment of prisoners infringes their human rights, as when it demanded votes for prisoners?

Yet in truth conservatives, like classical liberals, believe in the natural rights of man. We believe in the right to freedom of speech, conscience, assembly and religion. Such liberties – first codified in Magna Carta and then in the 1689 Bill of Rights and the American Constitution – are the bedrock of our civilisation. This is why among the most egregious offences of modern-day progressivism is how it tramples on those historic and hard-won freedoms. It accomplishes this primarily through equality and anti-hate laws, such as the deplorable Equality Act 2010, which is in many ways the antithesis of human rights with its illiberal clutch of protected characteristics, positive action, diversity targets, and the ‘one clause socialism’ Public Sector Equality Duty. Why a Conservative Party that has been in power for nearly a decade has not made an absolute priority of repealing this insidious piece of far-Left legislation is a mystery beyond comprehension.

Human rights laws, on the other hand, are frequently used successfully to defend the freedoms of conservatives and Christians in the courts, especially when it comes to free speech.

So while we do need to replace the Human Rights Act with a British Bill of Rights – as the Conservatives have repeatedly promised to do, most recently in 2017, but deferred ‘while the process of Brexit is under way’, and need now to pick up again – we must ensure its replacement is no less robust on freedom of speech and other core freedoms. For the chop must be the criminals’ rights that discredit human rights and give them a bad name amongst fair-minded people.

A further danger is that spurious rights find their way into human rights legislation, such as the right to abortion being smuggled, perversely, into the right to life. In the U.S. President Trump has set up a commission tasked with stripping back natural rights to the core authentic ones and weeding out the interlopers. This is the right approach, and one we must replicate here. Our fundamental rights and freedoms are too precious to give up just because they have been corrupted by so-called liberals more interested in equality of outcome than freedom.

We must replace the Human Rights Act with one grounded in our own traditions of liberty and, at the same time, check the power of the European courts on British shores. It must ensure that our basic rights and liberties are not imperilled and surrendered as they have been but restored and strengthened.

3 thoughts on “This insane Human Rights Act must go”