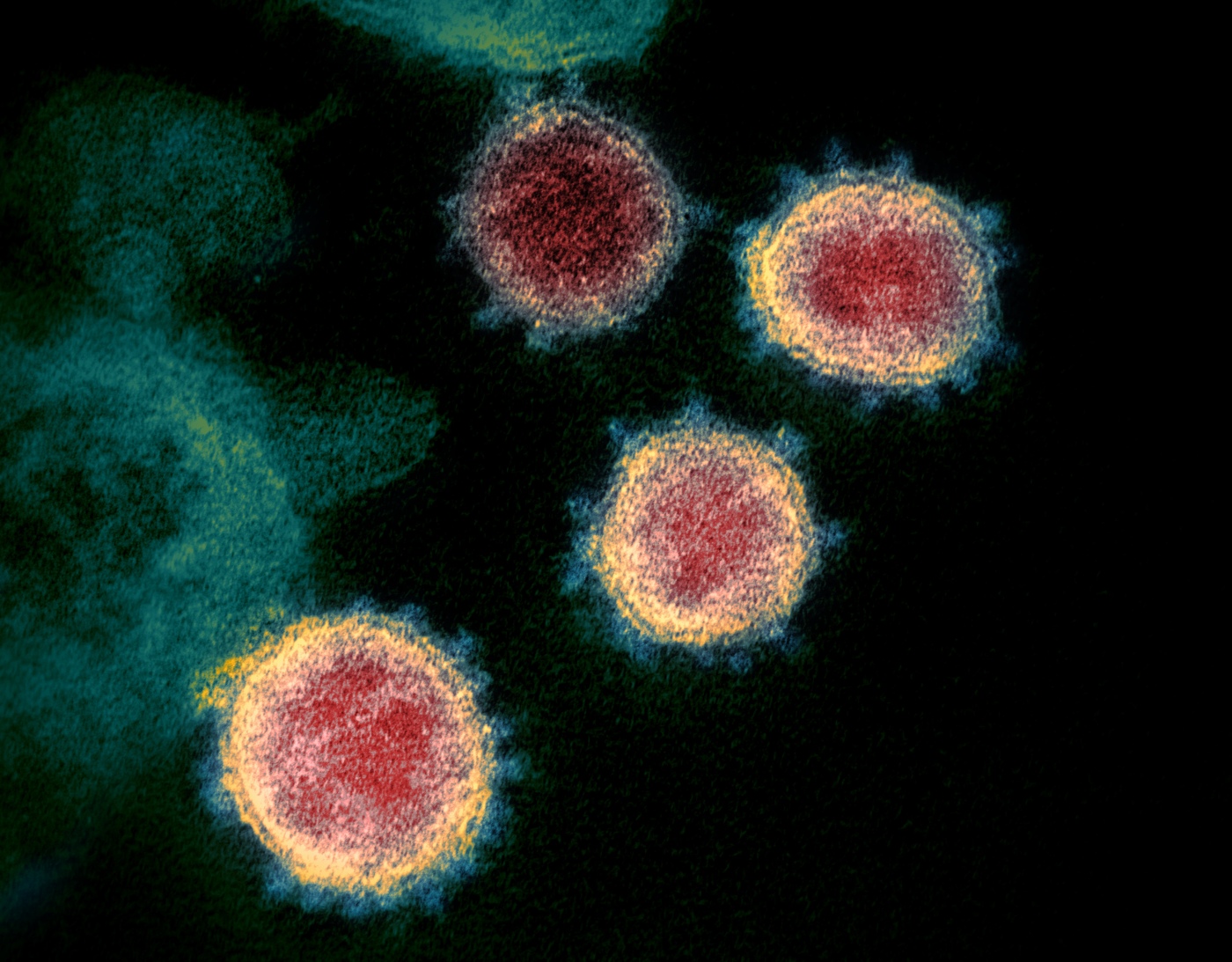 A world-renowned expert in medical microbiology, Professor Sucharit Bhakdi, has said that blaming the new coronavirus alone for deaths is ‘wrong’ and ‘dangerously misleading’. There are other more important factors at play, he says, notably pre-existing health conditions and poor air quality in Chinese and northern Italian cities.

In the interview, Professor Bhakdi condemns the extreme and costly measures being taken around the world as ‘grotesque’, ‘useless’, ‘self-destructive’ and a ‘collective suicide’ that will shorten the lifespan of the elderly and should not be accepted by society.

His comments come as it emerges that the overall number of deaths in Europe during the outbreak so far, including in Italy, is no higher than usual for this time of year. In fact, it is lower.

One reason for this is likely to be the extra care we are all taking not to spread bugs. Another is because it has been a very mild flu season this winter in which fewer than normal have died.

Why then does the novel Wuhan coronavirus appear to be so deadly, so much worse than the seasonal flu epidemics that kill an estimated 650,000 people globally each year?

First of all, because of how closely we’re following it. We have been monitoring the outbreak since it began, attempting to keep count of the numbers infected and those who have died. If we gave the same focused attention to every flu outbreak the story of its spread and death toll would be similarly terrifying. An estimated 36 million Americans caught flu this winter and 22,000 died including 144 children. Imagine if we followed that contagion and counted up the thousands of fatalities as they occurred – the panic would be the same.

Secondly, the mild flu season this year has meant many of those who would usually have succumbed earlier are perishing now. This is particularly true in Italy, where the population is considerably older than average. There is also the point mentioned by Professor Bhakdi that deaths are being attributed to coronavirus that should better be attributed to the pre-existing medical conditions that 99 per cent of victims in Italy have. They are deaths with Covid-19 rather than necessarily from Covid-19, in other words – a point stressed by the President of the Italian Civil Protection Service.  In fact, according to Professor Walter Ricciardi, scientific adviser to the Italian health minister, ‘only 12 per cent of death certificates have shown a direct causality from coronavirus.’ Then there is the poor air quality in northern Italy and Wuhan that the professor mentions, with northern Italy having the worst smog in Europe.

Third, the frightening scenes in Italy of a health system flooded by people in need of intensive care have spooked the world. However, it’s not the first time in recent years Italy’s health system has been overwhelmed by a viral epidemic. According to a report in the Italian newspaper Corriere della Sera, during the flu wave in 2017-18 the health care system collapsed as it postponed operations, called nurses back from holiday and ran out of blood donations. There is also the question of how much the lockdown in Italy is accelerating the death of the vulnerable, since 90 per cent of coronavirus-linked deaths there occur outside of intensive care units, mostly in the home – 99 per cent of them with serious underlying conditions.

Fourth, the scientific models predicting a huge number of deaths have pushed even initially reluctant governments towards extreme action. The report from Imperial College, for instance, on which the recent UK escalation is based, predicts that ‘if the UK did nothing, 81 per cent of people would be infected and 510,000 would die from coronavirus by August’.

But such models are notoriously unreliable. Consider how in 2005 the WHO predicted 150 million deaths from avian flu that never materialised because the virus was nowhere near as deadly as scientists assumed. They then did the same thing with swine flu in 2009.

The same mistake appears to be happening with coronavirus. Consider, for instance, that all 3,700 people on board the Diamond Princess cruise ship were exposed to the virus, yet only 17 per cent contracted it, nowhere near the 81 per cent predicted by the model. Furthermore, in South Korea new cases have dropped off rather than expanded exponentially, in China they have almost disappeared, and Japan has announced it is to lift its state of emergency, leaving people wondering what happened to the expected explosion.

The costs of extreme social distancing are immense, both economically and socially. How long then until governments heed the words of virologists like Professor Bhakdi, that such measures are self-destructive and useless? Or epidemiologists like Professor John Ioannidis of Stanford University, who has said there is insufficient medical data for the extreme action being taken, and no reason to think the new coronavirus is any more dangerous than some of the normal coronaviruses that go round, even for older people?

How long till governments and their advisers recognise that no more people are dying during this outbreak than would normally die at this time of year? For all our sakes, let us hope it is sooner rather than later and we can get back to normal before too much harm is done.

The BBC report that Imperial College’s prediction of 500,000 deaths includes those who would die anyway:

‘The figures for coronavirus are eye-watering. But what is not clear – because the modellers did not map this – is to what extent the deaths would have happened without coronavirus.

Of course, this will never truly be known until the pandemic is over, which is why modelling is very difficult and needs caveats.

But given that the old and frail are the most vulnerable, would these people be dying anyway?

Every year more than 500,000 people die in England and Wales: factor in Scotland and Northern Ireland, and the figure tops 600,000.

The coronavirus deaths will not be on top of this. Many would be within this “normal” number of expected deaths. In short, they would have died anyway.

It was a point conceded by Sir Patrick at a press conference on Thursday when he said there would be “some overlap” between coronavirus deaths and expected deaths – he just did not know how much of an overlap.’