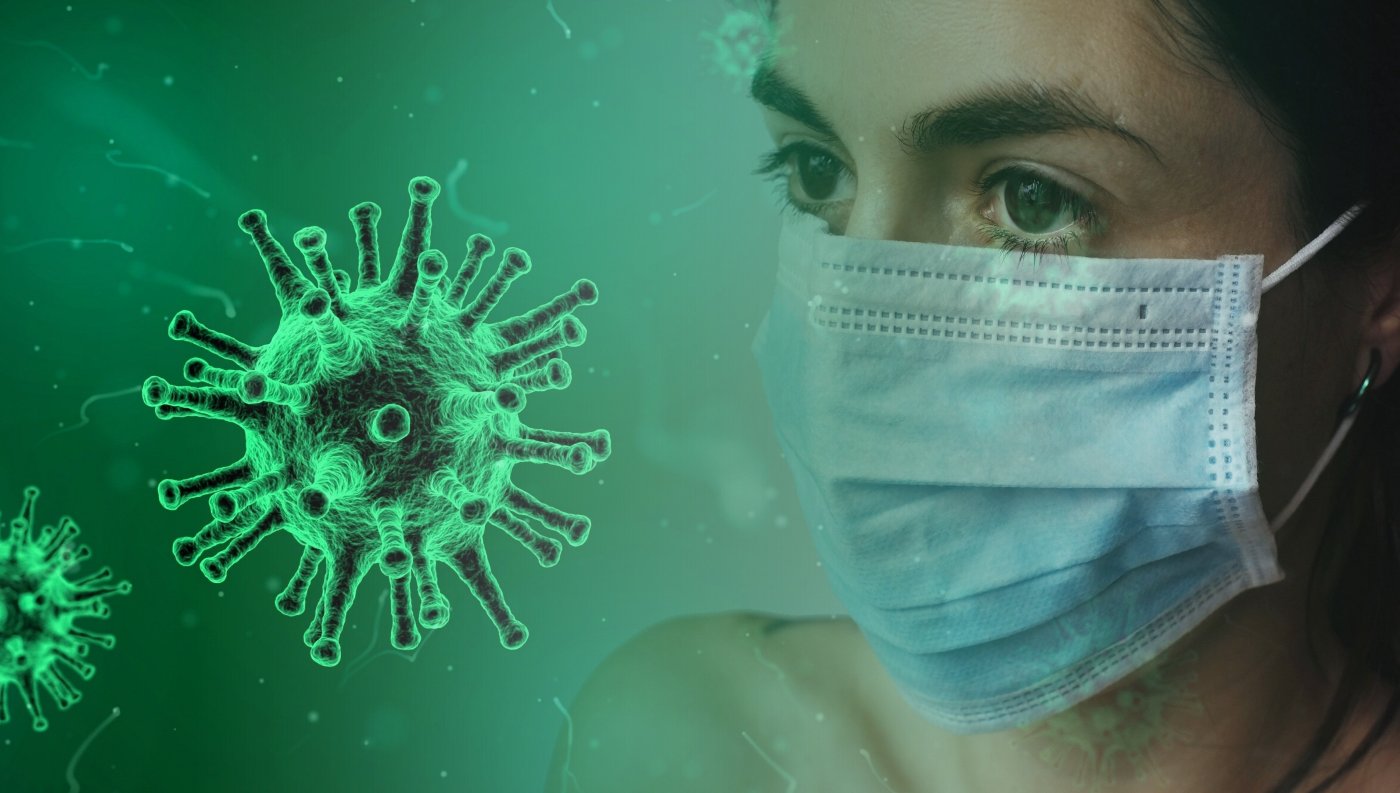 It is looking more and more likely that Covid-19 is already widespread in the population, confirming the predictions of the Oxford University team led by Professor Sunetra Gupta, and suggesting the virus is much less deadly than has been feared.

The latest official figures from Germany show that the proportion of Covid-19 tests that come out positive (the ‘positive rate’) is increasing much more slowly than the exponential curves featured by the media, reaching only 10 per cent at the end of March. This kind of prevalence is apparently typical for coronaviruses, and suggests the disease may be approaching a normal level or limit rather than continuing to spread at an exponential rate.

The UK shows a similar pattern (steady rise to a plateau) but levelling out around 40 per cent rather than 10 per cent. However, the UK data is strongly affected by the relatively small number of tests (208,837 compared to Germany’s 918,460 on 6 April) and the fact they are targeted primarily at those showing symptoms or thought to have been exposed to the virus, unlike in Germany where testing has been done more widely.

Antibody tests of a representative sample of the population would establish the true level of spread. The government had ordered 17.5 million antibody tests to help in the fight against the virus, but unfortunately these have turned out not to work well enough, at least for clinical purposes.

‘Sadly, the tests we have looked at to date have not performed well,’ said Professor John Bell, Regius Professor of Medicine at Oxford University. ‘We see many false negatives (tests where no antibody is detected despite the fact we know it is there) and we also see false positives. None of the tests we have validated would meet the criteria for a good test as agreed with the Medicines and Healthcare products Regulatory Agency. This is not a good result for test suppliers or for us.’

Tests reliable enough to be confident a person can safely return to work are now said to be at least a month away. However, we can’t afford to sit around in lockdown waiting for that. Might tests good enough for statistical research be available sooner so we can get some firm answers about prevalence?

Hospitals have not been overrun in London or New York, the worst affected cities in their respective countries, and admissions for Covid-19 in both hotspots appear to have stabilised, suggesting they are now into the peak. It is a peak that is far flatter than was predicted, even given the extreme lockdown measures implemented.

Many will claim it was the lockdown that made the difference, but the demand is below even what was predicted given lockdown conditions, and anyway the pattern of the data does not support that conclusion (the UK lockdown began on 24 March but the plateau has occurred well before the end of the 14 days when its effects should be seen). There is also a new report from University College London which finds school closures ‘do not appear to have a significant effect’ on the spread of Covid-19.

Meanwhile, another specialist has made clear that he deems the countermeasures excessive. Professor Klaus Püschel, head of forensic medicine in Hamburg, Germany, says: ‘This virus influences our lives in a completely excessive way. This is disproportionate to the danger posed by the virus. And the astronomical economic damage now being caused is not commensurate with the danger posed by the virus. I am convinced that the Corona mortality rate will not even show up as a peak in annual mortality. Covid-19 is a fatal disease only in exceptional cases, but in most cases it is a predominantly harmless viral infection.’

More and more it is looking like Covid-19 is widespread, already peaking, manageable by the health service and not very deadly to most people. It also looks like heavy lockdown measures have little impact on its spread. As the first 3-week review of the lockdown approaches on 16 April, isn’t it time to get a proper perspective and get the country working again?

One thought on “Coronavirus hospital admissions stabilise in London and New York – a very flat peak?”