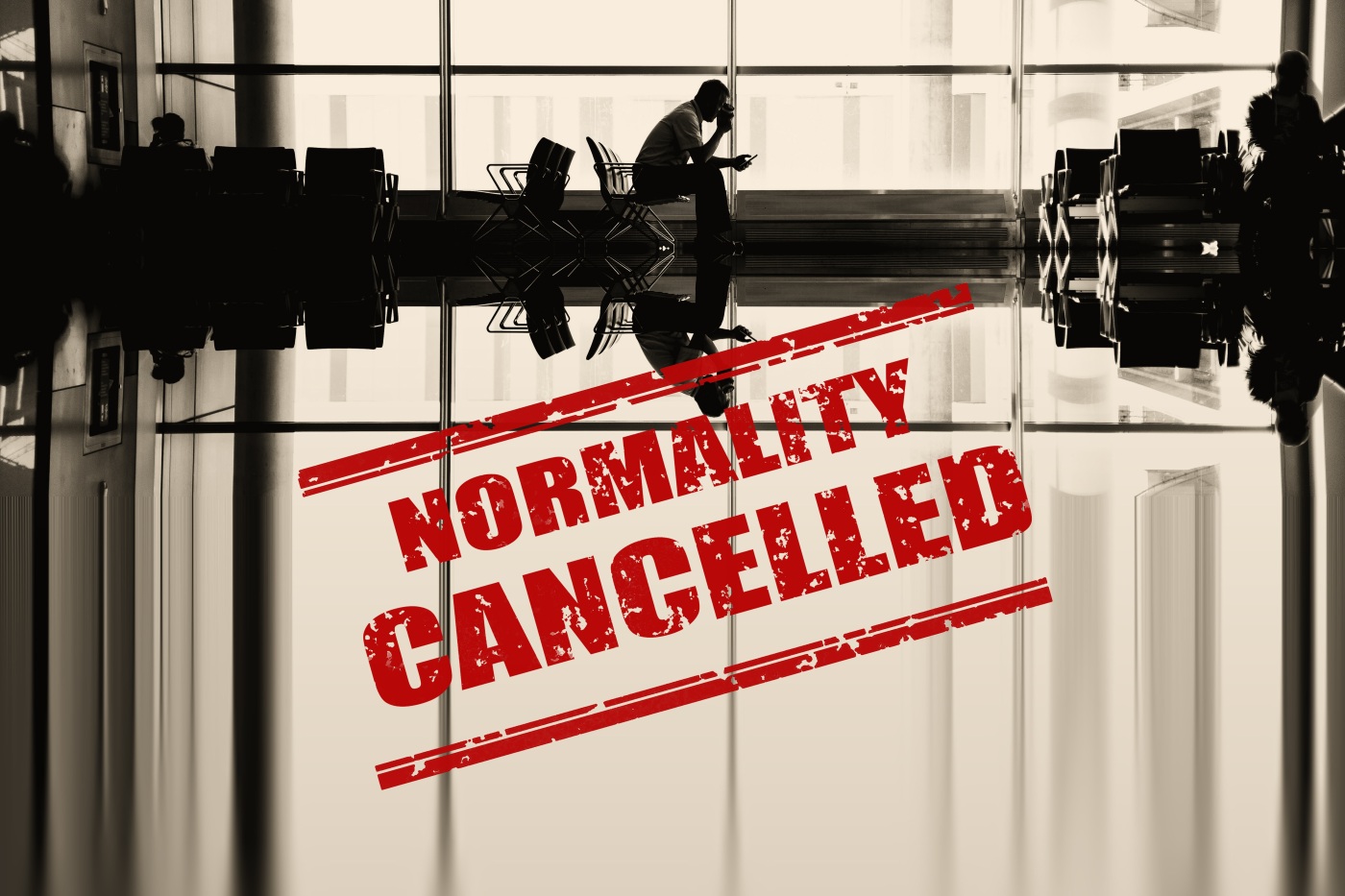 The Spectator this evening in their daily bulletin revealed what they appear to have on good authority is the Prime Minister’s exit strategy for the UK:

‘The Prime Minister is poised to adopt a cautious approach that will disappoint many of his MPs: next week’s review of the lockdown will lead only to the mildest of easing. The exit strategy? To drive the coronavirus transmission rate — the reproduction number, or ‘R’, which shows the expected number of infections directly generated by one case — down as low as possible and then stay on top of it through a ‘track, trace and test’ approach. In other words, the government is going to go South Korean on the virus. The upcoming review will be a ‘timeline for when we can do things’ rather than plans to do them straightaway. Any immediate relaxation will mostly concern outdoor activities. When it comes to a general strategy for easing, the hope in government is that the new method will allow them to take a highly localised approach. So, for example, if Bristol became a virus hotspot, testing could begin on a large scale and an army of contact-tracers could be deployed. Until the outbreak was contained, schools and non-essential retail in Bristol could be closed while the rest of the country continued as normal. Such an approach offers far more flexibility than the sledgehammer of a national lockdown — and means that the economic damage is far more limited.’

If this is true, and I’m going to assume for this post that it is, then the government has now abandoned all effort to reach collective (herd) immunity, and has instead resolved to sacrifice the economy and our freedom to try to suppress the virus completely before then trying to go back to January and try a test, track, and trace strategy, with Chinese-style lockdown of cities. This smacks of over-compensating command and control in the face of a bolted horse.

How confident are we this will work, given how much it will cost? What will it mean long term for our freedom if we are going to try to avoid developing collective immunity forever?

All this with still no antibody data about prevalence in the UK that would inform how far the virus has spread and so how deadly it is and how far from collective immunity we are.

Where is the sense of perspective about the actual mortality rate of the virus (similar to a flu epidemic, most evidence suggests) or the fact that infections peaked before lockdown so lockdown cannot have been responsible, while Sweden is faring better than us with no lockdown, suggesting the population is not as susceptible as the models suggest? It looks like a government trying to make up for its woeful lack of preparation for an epidemic by confining the entire population for an extraordinary length of time while it clears up the mess.

Government is clearly petrified of the threatened second wave, with foreign secretary Dominic Raab citing Germany today as a cautionary tale about what happens when you ease the lockdown – even though Germany is yet to suffer any excess mortality at all this year so you might expect things could get a bit worse there, and as though collective immunity will come without anyone else catching the virus and dying.

Nothing now is more important it seems than trying to keep the Covid-19 death toll down below what it would be for collective immunity – even though we have almost no idea how many lives that is we will save, or how many would not die this year in any case.

To say this is a disappointing move (assuming the report is accurate) is an understatement. Let us hope international evidence and internal pressure will see the easing accelerated before long.