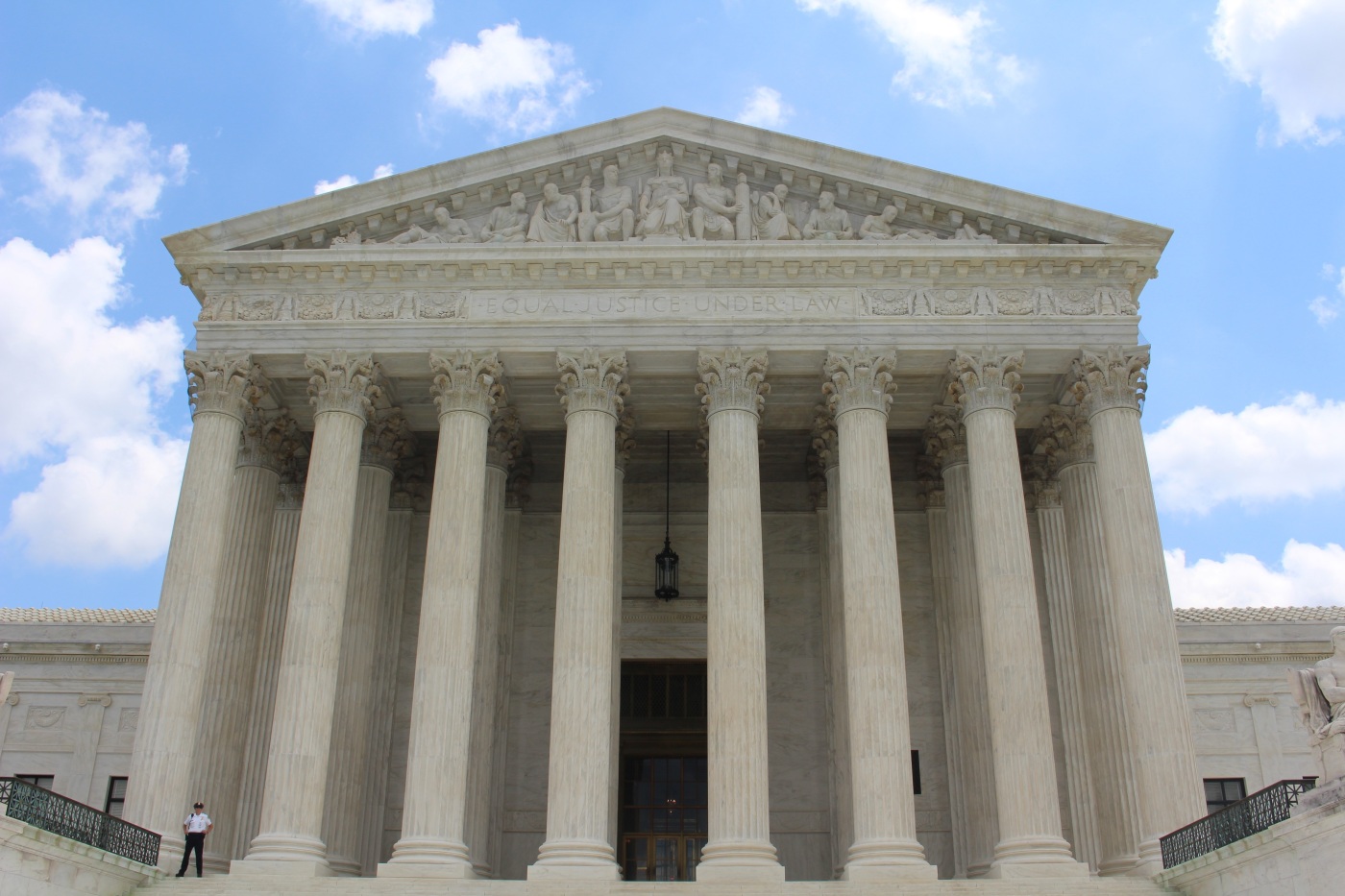 The United States Supreme Court has rejected the lawsuit brought by the state of Texas challenging the presidential election result on the grounds that Texas does not have ‘standing’ to bring the case. The state has ‘not demonstrated a judicially cognisable interest in the manner in which another State conducts its elections’, the court opined. Conservative Justices Samuel Alito and Clarence Thomas did not appear to agree with their colleagues in this but evidently did not prevail.

The legion critics of the legal actions being brought by Trump and others are fond of pointing out how many of the cases have already been thrown out by the courts. But, as Trump’s lawyer Rudy Giuliani notes, no court has yet given the evidence a hearing of any kind: ‘Not a single court decision has had a hearing yet. They haven’t heard from a single witness. They haven’t looked at a single tape. They haven’t listened to a single recording.’

The baffling question to neutral observers is: Why don’t they want to know? As much as the media love to repeat the assertion that the allegations are baseless, in truth there is no shortage of evidence of serious widespread irregularities and anomalies in this election. (See, for example, Patrick Basham’s excellent summary here, a handy infographic from the Epoch Times here, a first-hand account from a Philadelphia count observer here, a video of suitcases of votes in Georgia being pulled out from under a table and counted once all observers had been sent home here, a first-hand account of a poll worker seeing batches of mail-in ballots for Biden that, illegally, showed no sign of having been mailed-in here, and evidence of more than 21,000 named anomalous votes in Georgia here.)

What is going on, that even with so much evidence of prevalent, outcome-tipping fraud, those presenting it cannot get a hearing, cannot set out their evidence to a court or other body that has the power and is prepared to use it to intervene and remedy the problem?

The overwhelming impression I’ve had is of a judicial system that doesn’t want to know. Yes, there’s fraud in American elections, they say. But it isn’t widespread. It isn’t enough to affect the outcome. But how can they know? Such a claim surely depends on the margin of victory, and when a margin of victory is as small as it is in Georgia (about 12,000 votes), how can they be sure the amount of fraud is not greater than the difference in vote tallies without having a close look?

The truth is that it simply mustn’t be enough to affect the outcome. It cannot be. Not because this is impossible (it is more than possible), but because the alternative is much too inconvenient and explosive to contemplate. It would mean they actually had to do something about it, find a remedy. But what could that remedy be? Would an American court dare to overturn the result of a democratic election, even one that had been proven to be fraudulent?

As one judge in Detroit put it as she rejected one of the lawsuits on procedural grounds: ‘The people have spoken’ – begging, of course, the entire point at issue.

And as another judge in Atlanta said as he threw out a different lawsuit, again on procedural grounds: The plaintiffs are seeking ‘perhaps the most extraordinary relief ever sought’ in connection with an election. ‘They want this court to substitute its judgment for that of two-and-a-half million Georgia voters who voted for Joe Biden, and this I am unwilling to do.’

No standing, too late, no legal mechanism, too extraordinary, I am unwilling, the people have spoken – as these non-hearings go on, it’s increasingly clear that the courts have absolutely no intention of taking responsibility for enforcing electoral law or remedying serious breaches of it in the manner required.

It must be counted a major defect in the American system of democracy that an effective means of facing up to and addressing widespread, proven election fraud is absent. In principle the state legislatures and courts are empowered to do something about it. But in practice it appears to be unthinkable, and indeed has never been done before. No matter how much evidence is produced that should compel action, no one appears to have any intention of changing the habit of a lifetime.

Hear no fraud, see no fraud, speak no fraud. Can’t we just move on? We all know Democrats cheat. But never enough to affect the result. Never, you understand. And what are we supposed to do about it now? The people have spoken. Look, even the dead voted in this election, and there’s no arguing with them.